The gospel bearing fruit and growing throughout the whole world. - Colossians 1:6

The CRCA was formed as a result of the post-World War 2 migration of Dutch people to Australia. The desire to start a new denomination grew out of a commitment to establish churches that –

had a national profile that could enfold new settlers and others interested in every state and capital city; and

was governed by a group of elders chosen periodically by the church and linked with representative state and national bodies.

‍
Up through the 1990s the CRCA experienced steady growth and saw churches being established throughout Australia. Since 2000 the CRCA has renewed its commitment to be a denomination that is reforming to reach the lost for Christ. It adopted a fourfold task (Pray, Train, Grow, Align) as the framework to expand the CRCA's gospel impact throughout Australia. In every state there are renewed efforts to continue the pattern of the first CRC churches in Australia: to plant many new churches and also welcome migrants who are making their home in Australia. The CRCA is committed to see:

"the gospel bearing fruit and growing throughout the whole world." - Colossians 1:6 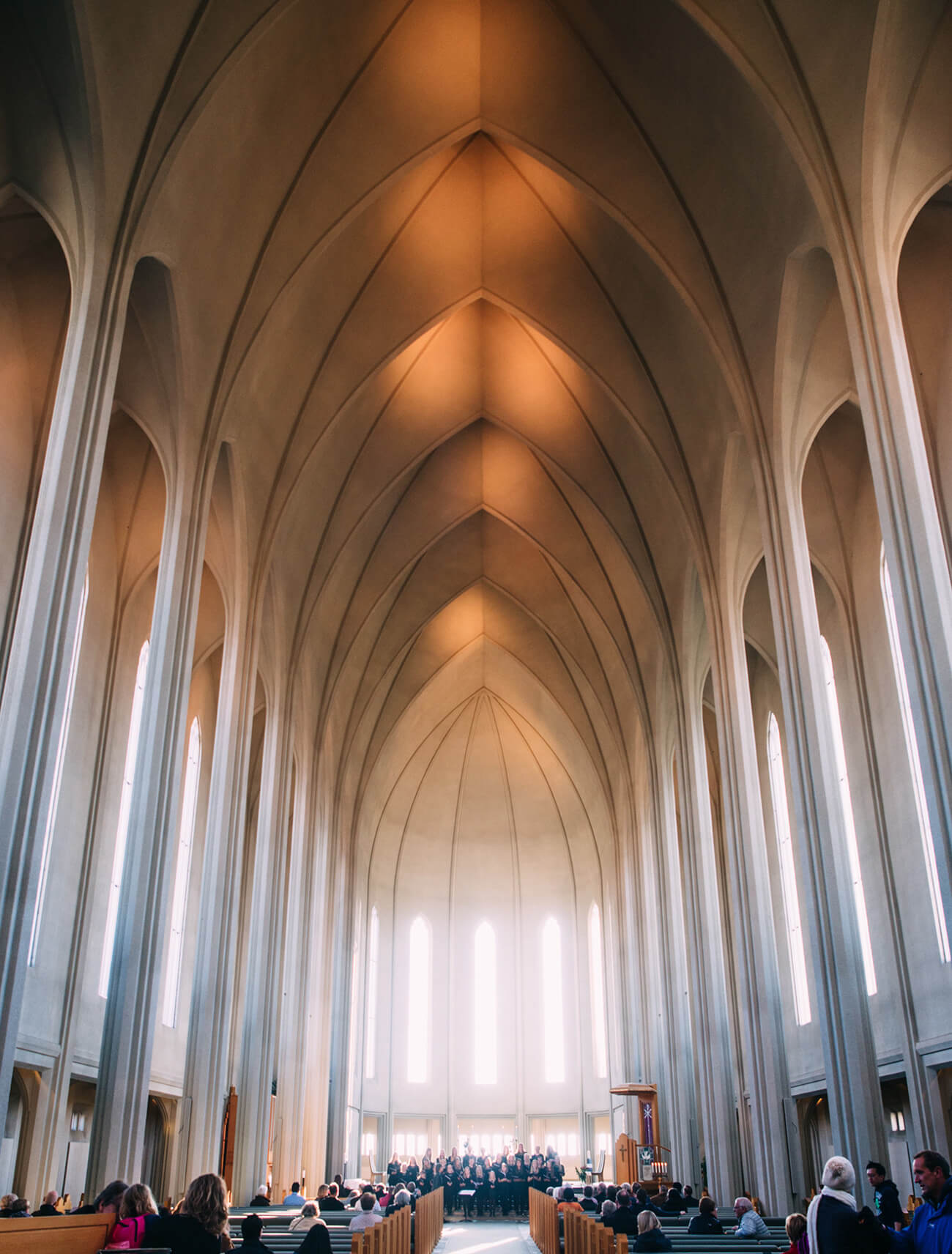